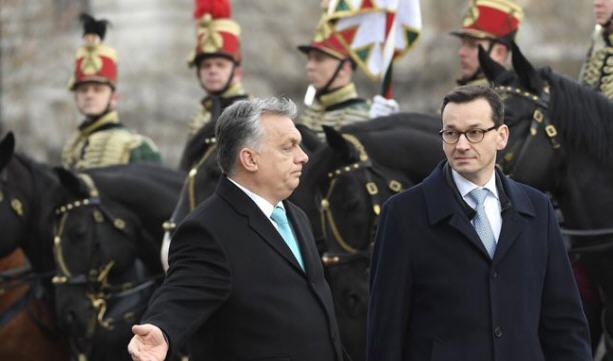 MORAWIECKI’S PILGRIMAGE TO BUDAPEST: IT MIGHT HAVE BEEN IN VAIN

(…) It is true that Orbán subsequently gave a lengthy interview to Poland’s public television station in which he assured his audience that “Hungary stands by Poland,” whatever that means. Yet there are signs that the Poles don’t really trust Hungary as an ally. The spokeswoman of the liberal Nowoczesna, a liberal party, said in a radio interview: “I was just stunned; our diplomacy hasn’t changed at all. We entrust our security to Hungary, who sides with Russia. It is sad that we had to go to Hungary for Orbán’s veto, which at the end we didn’t get.”

The most detailed analysis of current Polish-Hungarian relations appeared in Független Hírügynökség. The article is simply signed as “Sikorsky,” although I suspect the author is Hungarian, someone who seems to be thoroughly familiar with Polish as well as Slovak and Czech affairs. In his opinion, the Czechs and Slovaks believed that Morawiecki’s trip to Budapest was first and foremost “a message to Brussels” that Hungary stands squarely behind Poland, and that was most likely the expectation of the Polish government as well. The new government spokesman, Michał Dworczyk, told the Polish Press Agency (PAP) that the dispute between Warsaw and Brussels will be “among the most important items on the agenda.” In fact, he pretty well admitted that it was the real purpose of the meeting. The Polish prime minister wanted to have assurances of a solid alliance before he faced the European Commission.

After Orbán’s silence, several commentaries appeared in the Visegrád countries, among them one in the Slovak Pravda, in which Ivan Drábek reminded people that the leaders of PiS haven’t forgotten Orbán’s duplicity when, instead of keeping his promise to Poland to block the reelection of Donald Tusk, he actually supported Tusk’s appointment as president of the European Council. The Polish Gazeta Wyborcza’s editorial also considers Hungary an unreliable ally. According to the author, Poland needs an ally that would be a reliable partner in the long run against both Russia and Germany. A Hungarian commentator in Népszava in a different context talked about Morawiecki and Orbán as two fantasts. Such a designation might be true of the Poles, who dream of being a great power between Russia and Germany, but it is certainly not true of Orbán, who is an unsentimental pragmatist. If he decides that it is not in his interest to support Poland, he will abandon the country without a second thought. He might already have done so. 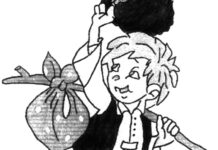 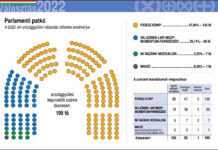 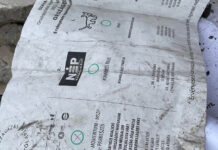 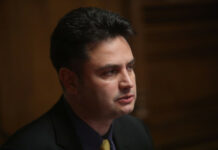 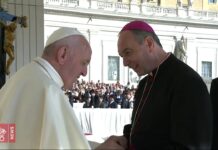 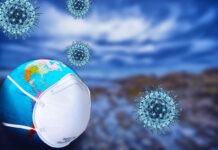 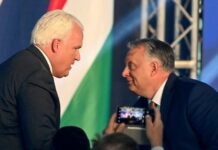