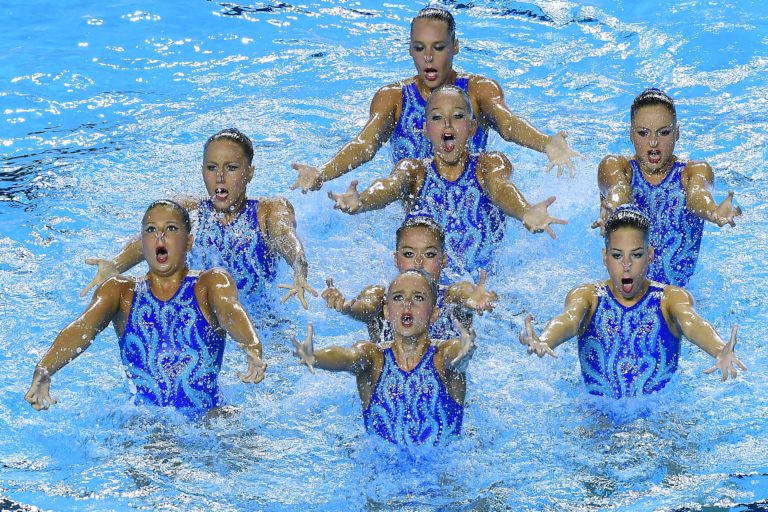 Training six days a week, 4-5 hours per day – this is how the Hungarian national team prepares for the synchronized swimming World Cup and Junior World Championship, both of which will be held in Budapest. The president of the federation says that interest has been growing in the sport. As the captain of the national team says to Független Hírügynökség: the team has many young members, they prepare for a huge event in their life.

Budapest will organize the synchronized swimming World Cup between May 18 and 20, and the Junior World Championship between July 17 and 22. According to Bernadett Iker, the president of the Hungarian Synchronized Swimming Federation, this is a very big thing.

As she says, the World Cup was started last year, and the FINA,

the International Swimming Federation wants it to play a big role in the future.

Now it consists of ten contests, where the best synchronized swimmer in the world compete. According to previous news, the Russian national team that has been dominating this sport for decades will come to Budapest again.

Bernadett Iker thinks that this opportunity for Budapest is also important because it means a chance to host this event in the long term.

It is also important for the future of the sport. As Bernadett Iker says,

and the interest of possible athletes has been growing since then. Now there are 1000 synchronized swimmers in the country.

The members of the national team are very excited. As Natalia Tarasova, the captain of the team says to Független Hírügynökség, many of the team members are very young and

they prepare for the competitions as a huge event in their life.

So they train a lot, of course. The spectacular elements require very hard work, as Natalia Tarasova points out, they train six says a week, 4-5 hours a day. Moreover, when they were in the training camp, there

they trained 8 hours every day.

The captain of the national team doesn’t expect an outstanding result at the World Cup, as she says, the team is young, gaining experience is the most important. However, she hopes that team gets in the final (meaning the best 12) at the Junior World Championship. The Hungarian national teams have never managed to achieve it so far, so this would mean a huge success. 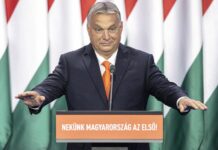 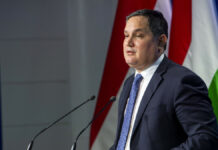 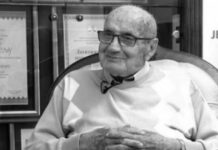 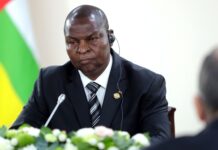